I was reading through my 80th anniversary reproduction of the first  Radio Amateur's Handbook, published in 1926. At the back are advertisements from electronics companies. 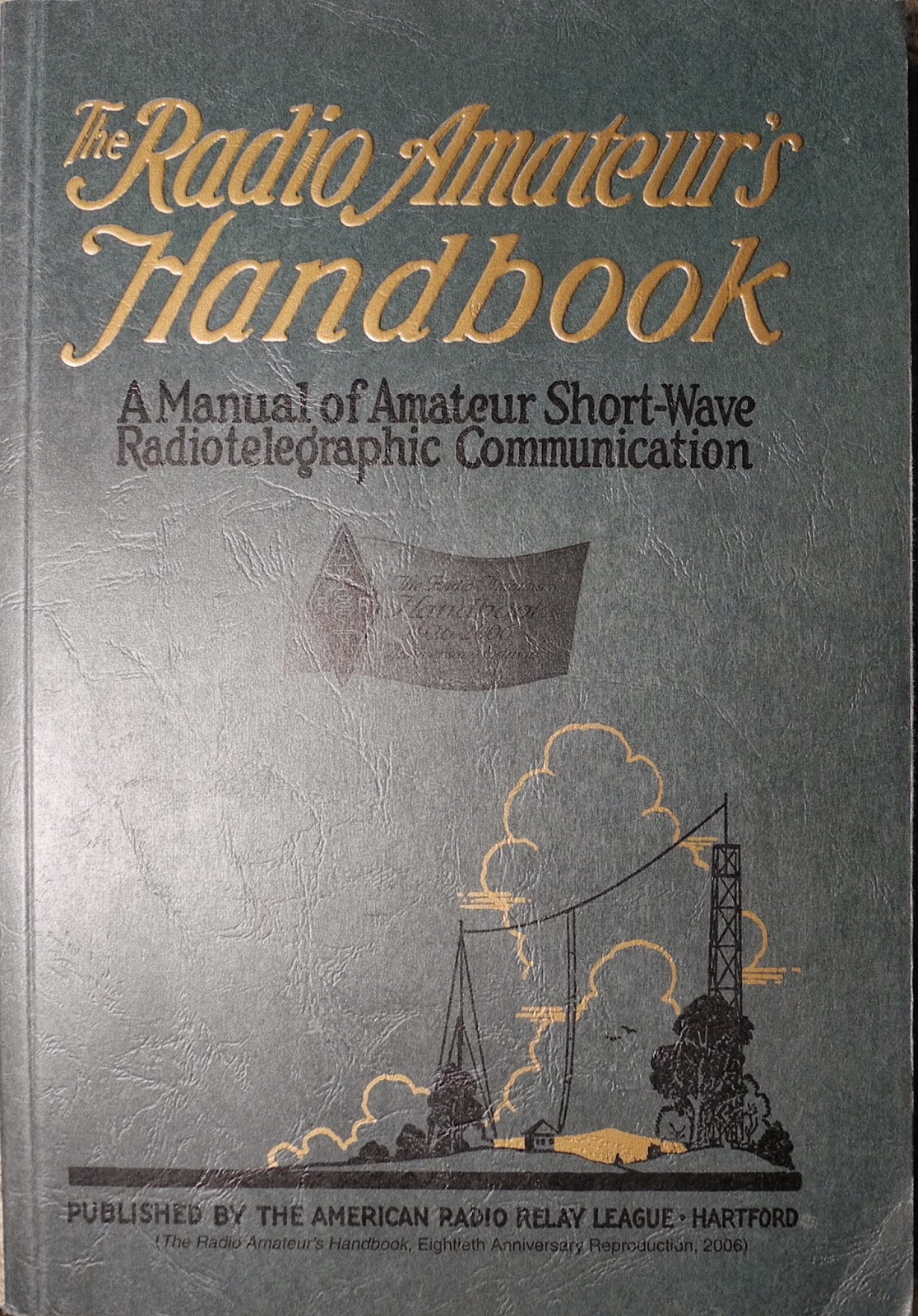 An ad from Cardwell Condensors lists some of the contributions the company made to radio and electronics, such as "the first commercial Neutrodyne". One of them caught my eye:

"The first Toroid (abandoned due to inherent electrical defects in this type of coil, impossible to overcome!)" 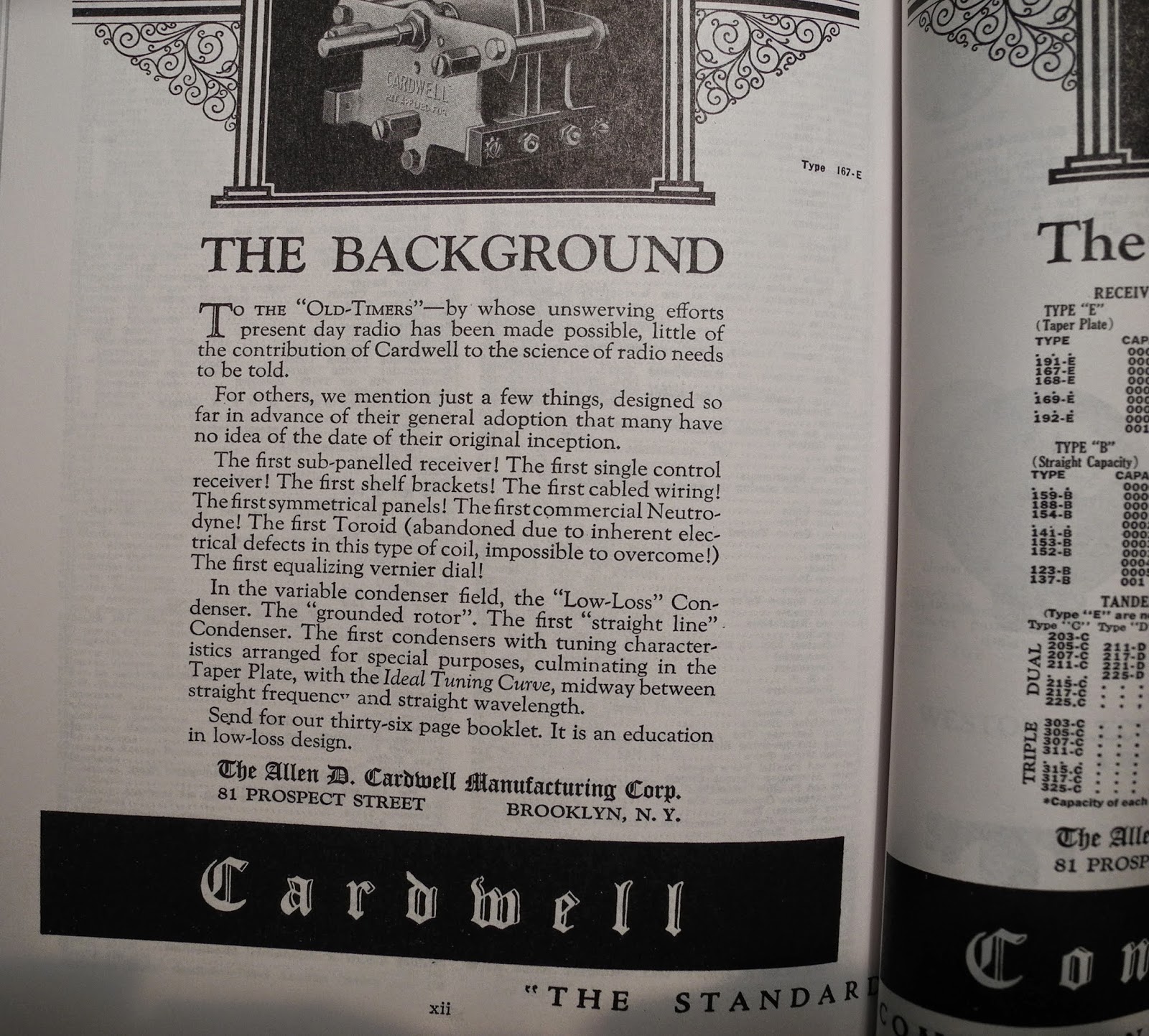 Those of us who have been around electronics probably think of toroidal inductors as a relatively new phenomenon. When I started in the 1970s and 80s most inductors were wound on cylindrical cores, and back in the 1920s and 30s the most common was air wound inductors, often featuring exotic methods of winding and ways to shield or arrange coils to minimize interference with each other. But for the last couple of decades, the doughnut-shaped toroidal inductors have been the most popular type for RF use. It is interesting that someone explored toroidal inductors back in the 1920s, and a mystery why they concluded that it was not a feasible design. Perhaps the core materials available to them at the time were a factor (modern toroids use ferrites and powdered iron cores). I'd be interested in hearing anyone's ideas or theories.

The company is still in business, so maybe I will ask them about it.

More information on toroidal inductors can be found in this Wikipedia article.
Posted by Jeff Tranter at 7:38 PM