The first computer I owned was an Ohio Scientific Superboard II. Bought in 1980, it was the only reasonably complete computer on the market for under $300.

I learned a lot on that machine, including BASIC and 6502 machine and assembly language programming.

Alas, it was damaged in a flood a number of years ago and had to be thrown out. I recently found this original paperwork which came with the machine: 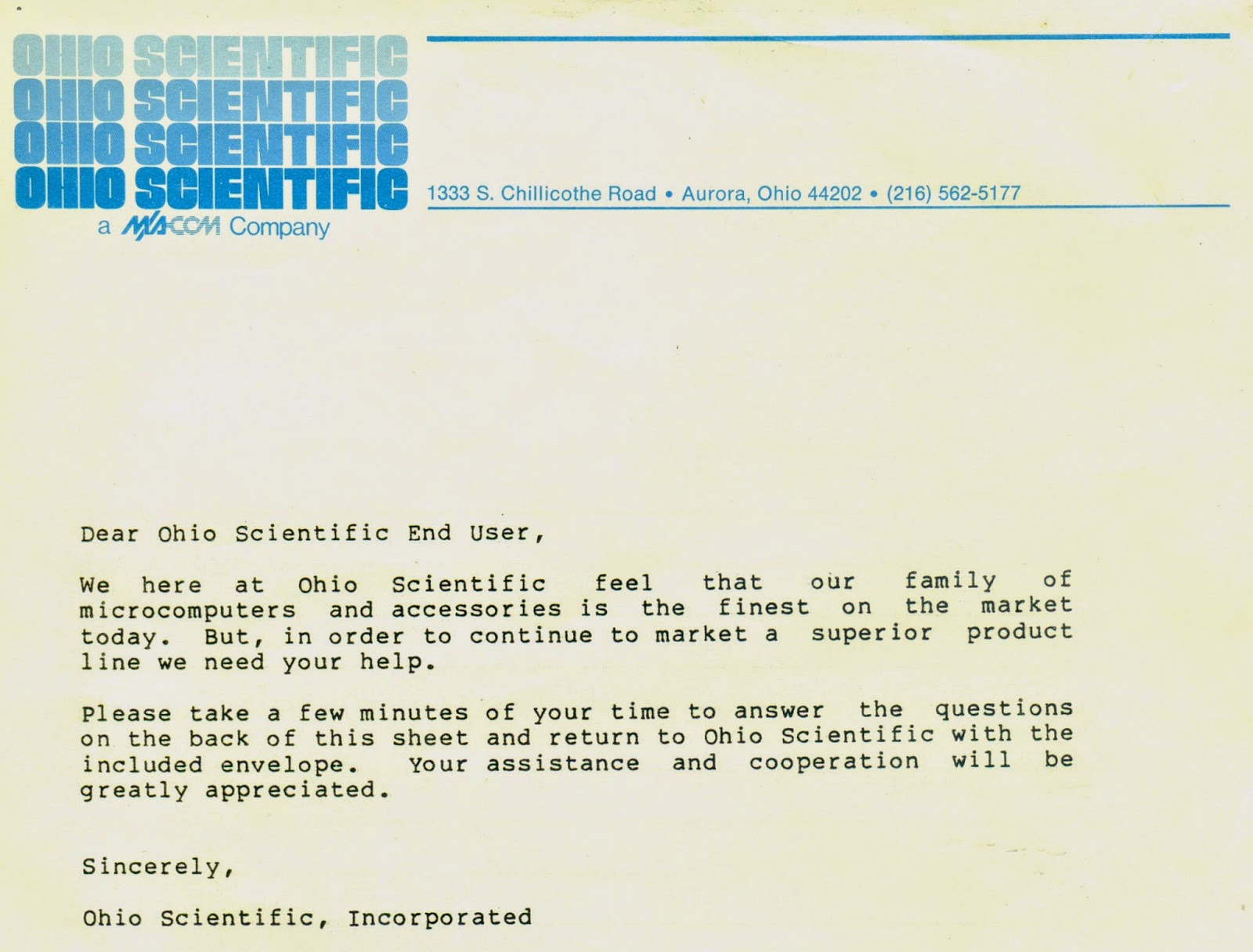 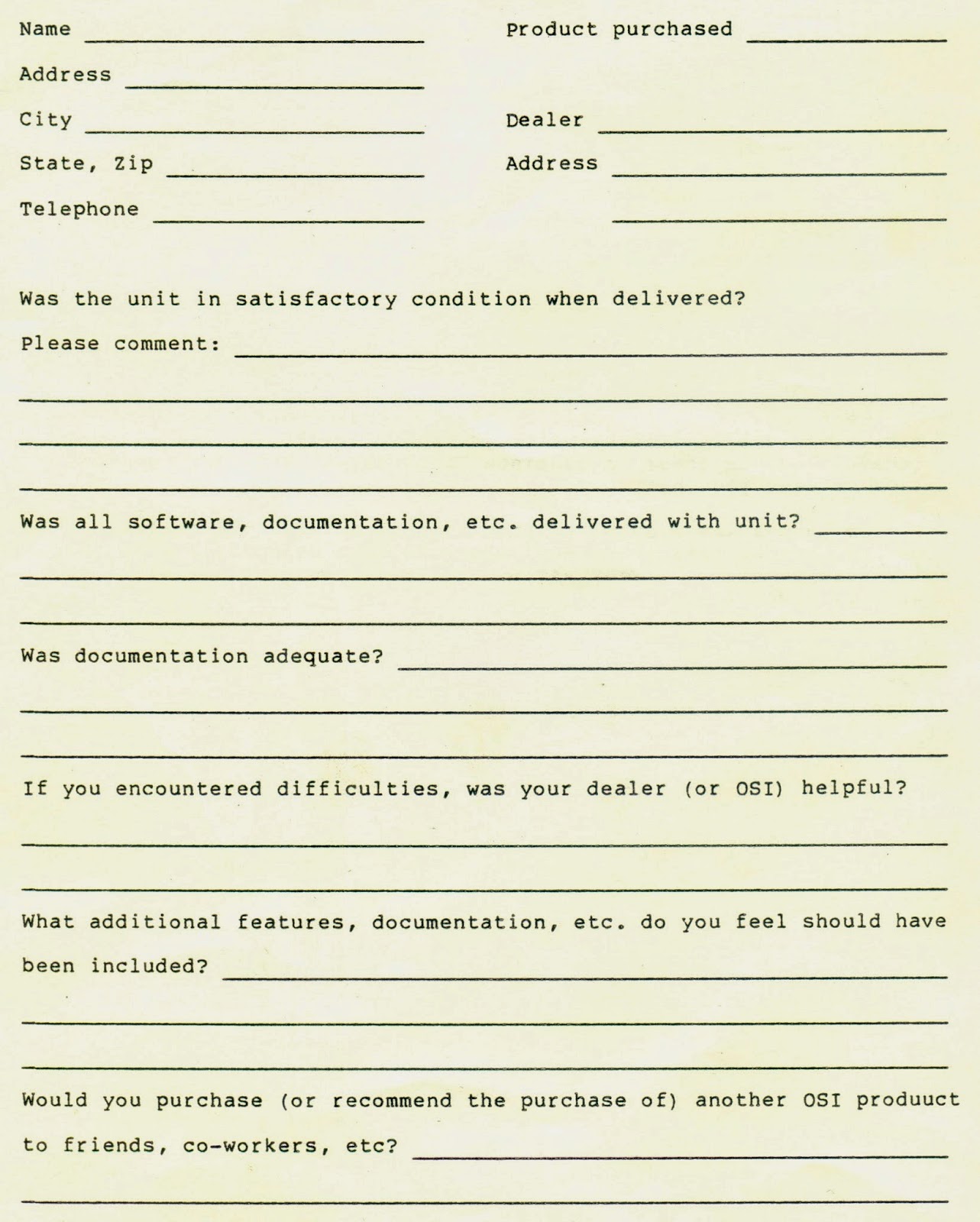 I am, however, eagerly waiting the Superboard III.  a replica of the Superboard II that is being offered by Briel Computers. It should be fun to see the Superboard powered up again, running BASIC and the really primitive machine language monitor. I might even have some software I wrote on old cassette tapes that can still be recovered.

I'll report back here as the project progresses.
Posted by Jeff Tranter at 5:29 PM

Hi Jeff,
You might be interested in a little project of mine, to build an emulator of a UK101 (a British clone of the Superboard II).

I've blogged about it here. There is also a GitHub repository with some old programs here.